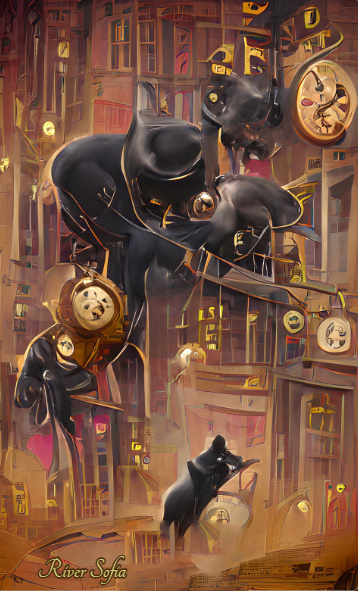 Friday the 13th in Pop Culture

An important milestone in the history of the Friday the 13th legend in particular (not just the number 13) occurred in 1907, with the publication of the novel Friday, the Thirteenth written by Thomas William Lawson.

The book told the story of a New York City stockbroker who plays on superstitions about the date to create chaos on Wall Street, and make a killing on the market.

The horror movie Friday the 13th, released in 1980, introduced the world to a hockey mask-wearing killer named Jason, and is perhaps the best-known example of the famous superstition in pop culture history. The movie spawned multiple sequels, as well as comic books, novellas, video games, related merchandise and countless terrifying Halloween costumes.

On Friday, October 13, 1307, officers of King Philip IV of France arrested hundreds of the Knights Templar, a powerful religious and military order formed in the 12th century for the defense of the Holy Land.

Imprisoned on charges of various illegal behaviors (but really because the king wanted access to their financial resources), many Templars were later executed. Some cite the link with the Templars as the origin of the Friday the 13th superstition, but like many legends involving the Templars and their history, the truth remains murky.

In more recent times, a number of traumatic events have occurred on Friday the 13th, including the German bombing of Buckingham Palace (September 1940); the murder of Kitty Genovese in Queens, New York (March 1964); a cyclone that killed more than 300,000 people in Bangladesh (November 1970); the disappearance of a Chilean Air Force plane in the Andes (October 1972); the death of rapper Tupac Shakur (September 1996) and the crash of the Costa Concordia cruise ship off the coast of Italy, which killed 30 people (January 2012).

Mathematicians and scientists, meanwhile, point to preeminence of the number 12, often considered a “perfect” number, in the ancient world. The ancient Sumerians developed numeral system based on the use of 12 that is still used for measuring time today. Most calendars have 12 months; a single day is comprised of two 12-hour half days, etc. Following so closely on the heels of a “perfect” number, some argue, that 13 was sure to be found lacking and unusual.

13 Only Unlucky in the West

It also seems as if unexplained fears surrounding the number 13 are a primarily Western construct. Some cultures, including the Ancient Egyptians, actually considered the number lucky, while others have simply swapped numbers as the base of their phobias—4 is avoided in much of Asia, for example.

According to the Stress Management Center and Phobia Institute in Asheville, North Carolina, more than 80 percent of hi-rise buildings in the United States do not have a 13th floor, and the vast majority of hotels, hospitals and airports avoid using the number for rooms and gates as well.

But in much of East and Southeast Asia, where tetraphobia is the norm, you’d be hard-pressed to find much use of the number 4 in private or public life, thanks to similar sounds for the Chinese language (and Chinese-influenced linguistic sub-groups) words for “four” and “death.” 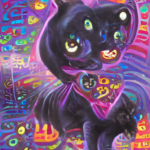 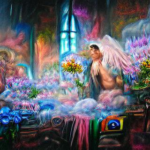 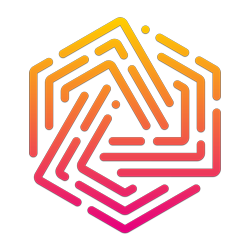 Back to Top
Close
Subject:
Message: